see on map
Sveti Vlas - Is a small town, which due to its location and climate is transforming into one of the most visited places in the last several years. It is 5 km from the Sunny Beach resort and 45 km north of the city of Burgas. At this point, the slopes of the "Stara Planina" mountain descend towards the sea. Air currents between the sea and the mountains create a unique climate phenomenon, creating crystal-clear pollen-free air. This is a place in Bulgaria where asthma and respiratory diseases are treated.
Numerous intimate beaches attract tourists with their purity and warm water. The beach in Święta Włada is located on the south side. The unique combination of fresh mountain air, sea climate, beautiful landscapes and golden sand make Saint Vlas a favorite holiday destination for many Bulgarians and foreigners. Summer days are characterized by relatively calm and warm mornings and pleasant afternoons. The beach is public and admission is free. On each beach there are free zones, where you can bring your own umbrella, sunbed or towel, and payable areas related to the use of sunbeds and / or umbrellas displayed there.
New hotels and private guesthouses have been built in the resort, where rooms or apartments with mini bars and TVs can be rented. Most of the guesthouses have their own swimming pool, tourists can rent water sports equipment. The city is also known for its yacht port. The marina offers everything that is needed for sailing enthusiasts. You can rent and even buy a yacht here.
The great advantage of this town is the well-kept architecture of the buildings, mostly with traditional buildings (stone, wood). There is order here. The city also functions outside the tourist season, but just like the season, there is a rich network of shops, restaurants, a medical clinic and numerous medical points. It is definitely worth going on a hiking trip to the hills of "Old Plateau". There are several paths from Sveti Vlas leading to the nearby hills.
The city was founded in the fourteenth century by the ancient Thracians. Until the fourteenth century, it was called Larissa. Currently, the name is Sveti Vlas or patron of merchants, farmers and healers. Sveti Vlas is one of the oldest villages in the Nessebar area, where as many as 4 churches were once built - St. Andrew, Saint. Iliana, St. Peter and St. Vlas - from whose name the village was named. Unfortunately, all of them were destroyed in the 17th century, but you can still find their remains in the area. Currently, it is recommended to visit the church. Blaise, which is just outside the center of Sveti Vlas. It is small but very atmospheric. 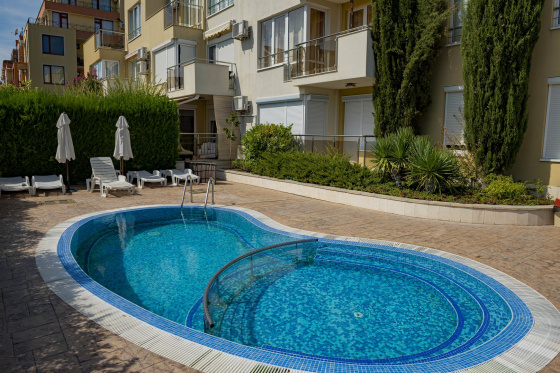 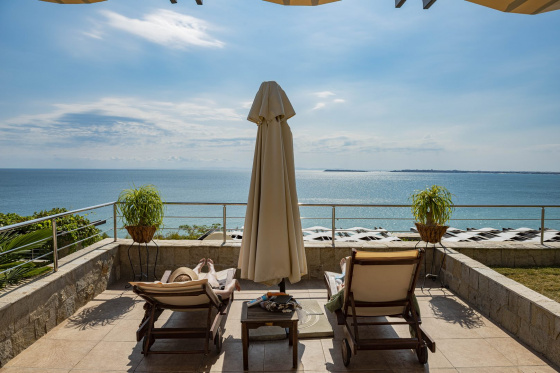 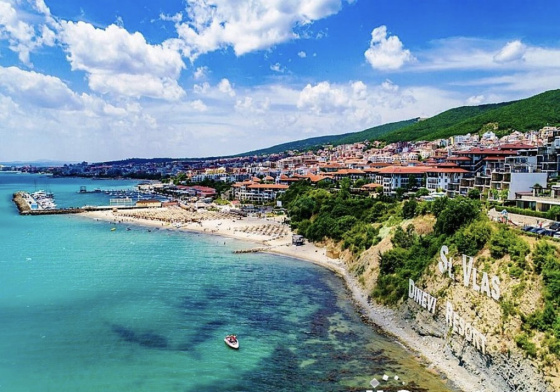 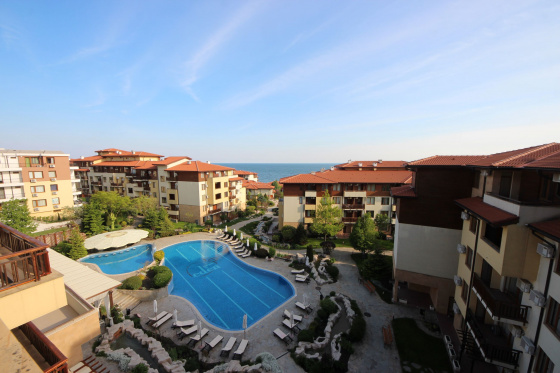 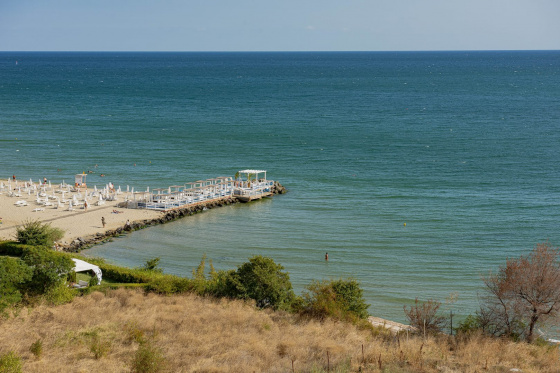 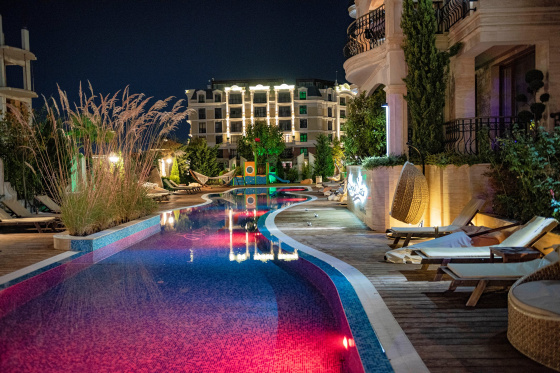 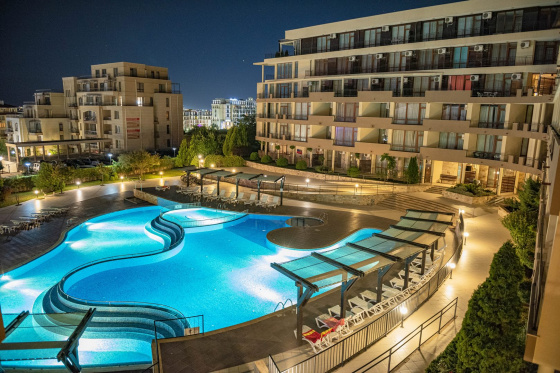 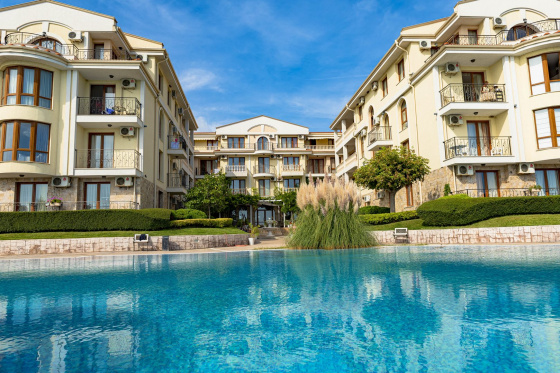 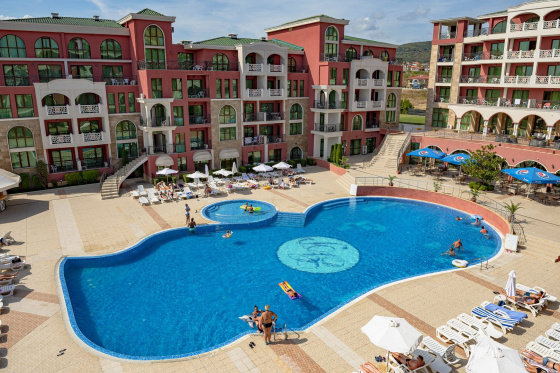 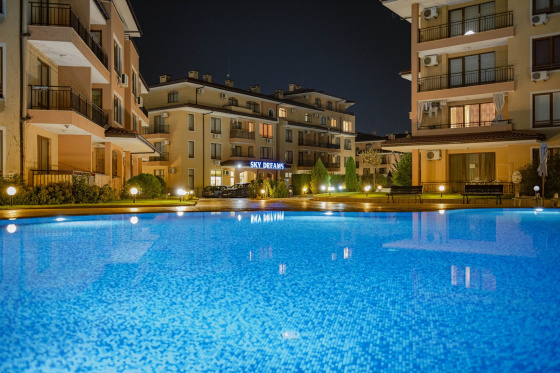